No products inside your bag.

Start Shopping
Product is not available in this quantity.
Now Reading:
Baby "Sleep Sacks" May Be Safer Than Blankets
Share the post

Baby "Sleep Sacks" May Be Safer Than Blankets
Safety

Baby "Sleep Sacks" May Be Safer Than Blankets 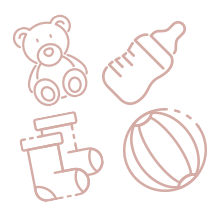 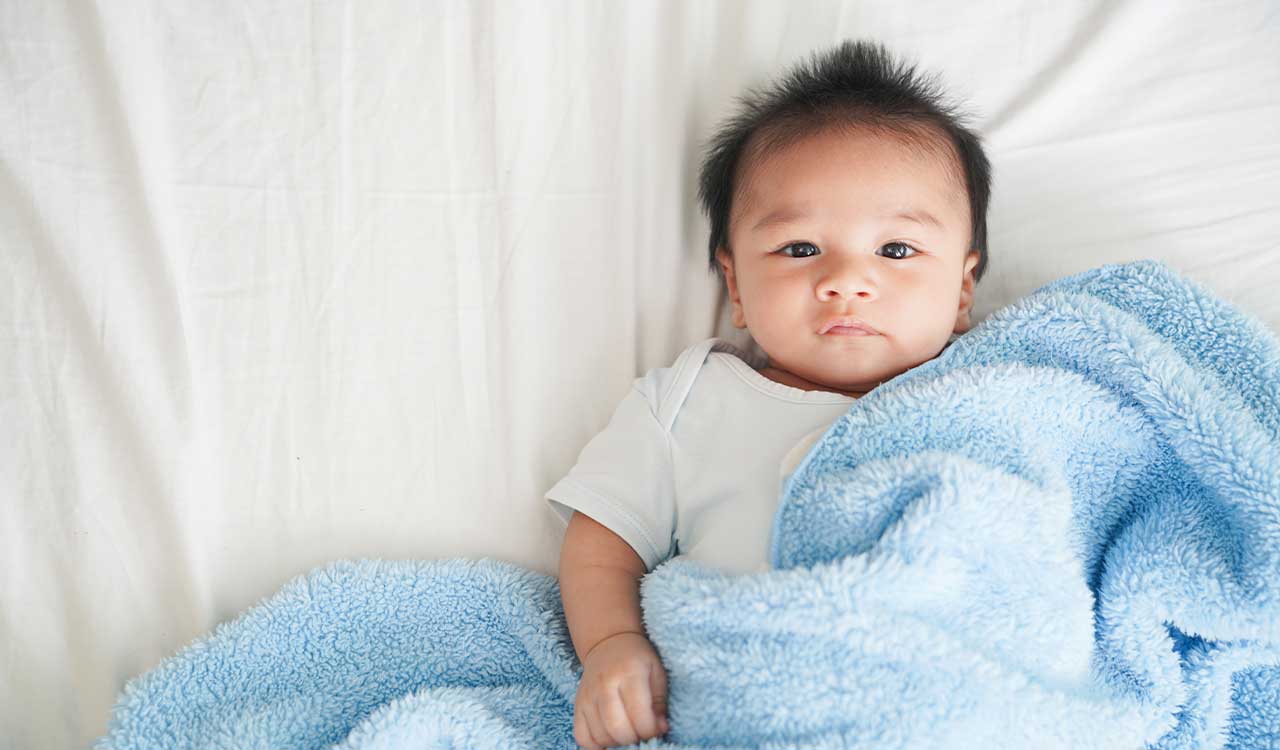 (Reuters Health) - Infant sleeping bags, or sleep sacks, are at least as safe as other bedding in preventing sudden infant death syndrome (SIDS) and might be safer, a new analysis concludes.

The risk of SIDS

SIDS is the sudden, unexplained death of a baby younger than 12 months. While little is known about the condition, factors like putting a baby to sleep face down, or using soft bedding, have been found to increase the risk of SIDS.

In response to prevention guidelines warning against putting infants to sleep with blankets, parents have been putting them to sleep in sleeping bags. These “bags” are sleeveless sacks that cover the shoulders, containing the rest of the body, with the arms outside of the sack to prevent it from rising over the head.

“Infant sleeping bags are used by many parents around the world but it is important not to assume that popularity is equivalent to safety,” said Alessandra Glover Williams of Britain’s Royal United Hospitals Bath.

Two of the studies

Williams and her colleague Fiona Finlay analyzed four previous studies of Austrian, Mongolian, Dutch and English infants that examined the impact of sleeping bags on risk of SIDS or SIDS risk factors. They reported their findings in the journal Archives of Disease in Childhood.

“There are not many trials looking into infant sleeping bags and risk of SIDS but those available are of high quality,” Williams said.

Two of the studies looked at the effect of infant sleeping bags on the risk of SIDS. The other two considered temperature regulation.

The Dutch study, published in 1998, found that cotton sleeping bags lowered the risk of SIDS by 65 percent and that babies who wore them were less likely to turn prone or face-down.

The English study found at first that sleep sacks did decrease babies’ risk of SIDS. But after the researchers accounted for other factors affecting SIDS risk, they could no longer say for sure that the lower SIDS rate was actually due to wearing the sleep sacks.

The Austrian study found that infants stayed just as warm when they slept in sleep sacks as when wrapped in blankets. The study in Mongolian babies found similar body temperatures in infants wearing sleep sacks or swaddled.

The Lullaby Trust, a British charity that aims to prevent unexpected deaths in infancy, recommends sleeping bags for babies as a good alternative to blankets but does not specifically say they reduce the chance of SIDS.

“I think most UK parents are aware of SIDS,” said Dr. Joanna Garstang of the University of Warwick, who reviewed the paper.

“Most (SIDS) deaths in the UK now occur in socially deprived families who struggle to engage with safe sleep messages,” Garstang said. “Sadly, a very common scenario is of a baby dying co-sleeping with parents who have consumed significant amounts of alcohol or taken drugs.”

“Sleeping bags are generally used by higher income families who are anyway at the lowest risk of SIDS,” she adds.

The overall conclusion is that there is some evidence these sleeping bags are safe when used properly, and at least some initial indication they could help to prevent SIDS. But the evidence is preliminary right now, not definitive.

Launched in the 1990s, the Back To Sleep public education campaign, now renamed Safe to Sleep, has strived to educate caregivers about SIDS and ways to reduce it. Since the campaign began, SIDS rates have fallen dramatically, although the condition remains a leading cause of death for American infants.

Because SIDS is rare, “it is hard to accumulate enough data to fully understand what factors might come together to cause (it),” said Dr. David Schwebel of the University of Alabama at Birmingham, who was not involved in the study.

Garstang said the main limitation of the new analysis is that it lacked data, since there are very few publications about sleeping bags and SIDS. Dr. Schwebel agrees.

“The studies reviewed are excellent, but there are few of them, and some of them (were small),” he said. “The overall conclusion is that there is some evidence these sleeping bags are safe when used properly, and at least some initial indication they could help to prevent SIDS. But the evidence is preliminary right now, not definitive.”

Are you ready to purchase a KangaSnooze Baby Pouch?

Shop our products for a safe and secure sleeping solution for you little one. 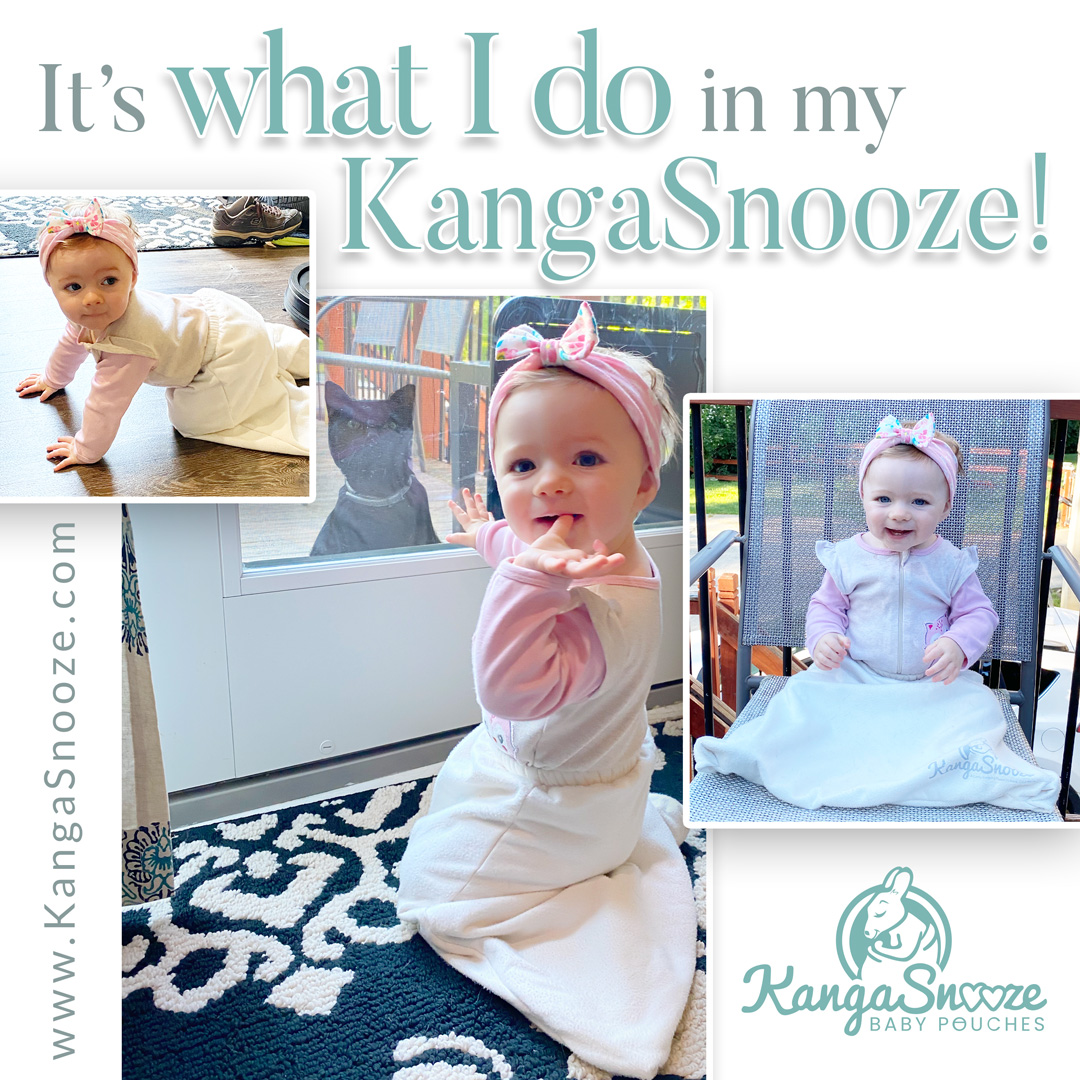 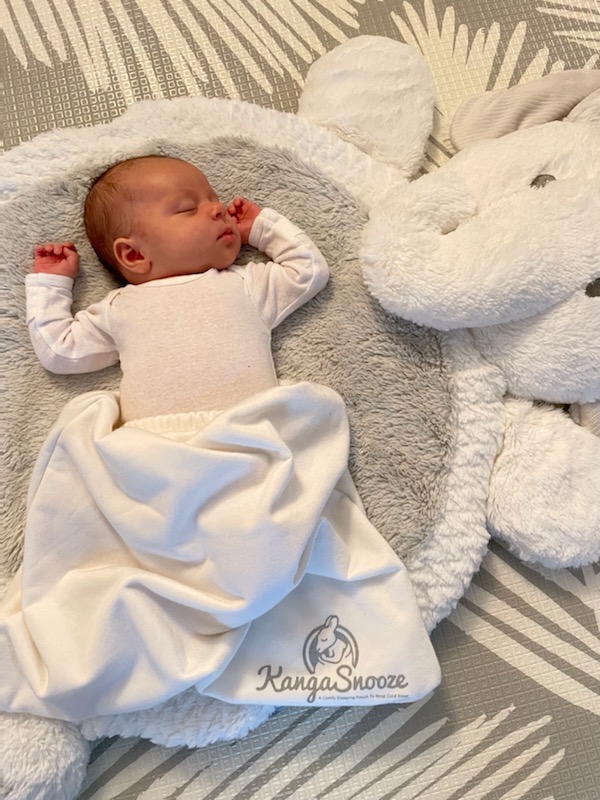